Inform Kolkata Knight Riders are set to take on struggling Mumbai Indians in the match 24 of Vivo Indian Premier League on 28 April at Wankhede Stadium in Mumbai. KKR on the top of points table while title defenders MI have managed to win 3 matches out of played seven games so far. The good thing for Rohit & company is that they defeated Knight Riders in Kolkata when met on 13 April.

Home team Mumbai Indians are really struggling with their batting line-up in the competition which seemed to be looking good in the last game against Kings XI Punjab. Rohit Sharma is the backbone of MI’s batting but in the last match he got out in the first over and still Mumbai Indians posted 190 runs target for KXIP. 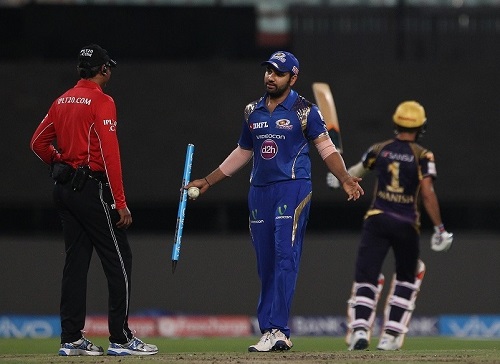 Kolkata Knight Riders are coming from a dramatic win against Rising Pune Supergiants in the last game. Umesh Yadav’s six on the last ball, helped KKR to win the game by 2 wickets. Gautam Gambhir & company have been doing great in the competition so far and won 4 matches played out of 5. They only lost one game which was against the same opponent i.e. Mumbai Indians. So KKR will definitely be looking to get revenge of that defeat.

Kolkata Knight Riders are favorite to win against Mumbai Indians and they have got 60 percent winning chances in the 24th game of Vivo IPL 2016. 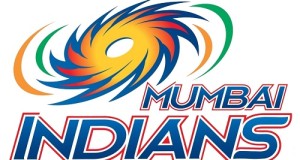