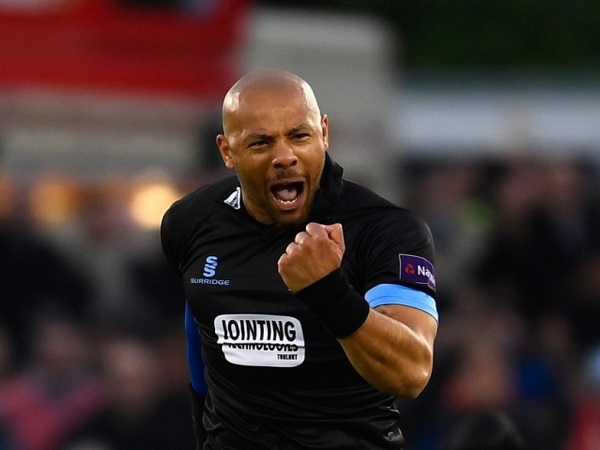 Tymal Mills played two matches for Brisbane Heat in the last Australia twenty20 summer. The fast bowler was delighted to get associated with the Hurricanes side.

After signing deal Mills said, “I was really pleased when my agent gave me the call and said the Hurricanes were interested in me coming over. I want to make it a long-lasting relationship, so I’m really pleased to sign on for a couple of seasons. The Big Bash is a great tournament; I’ve been watching it at home for the last few years now and I know it’s a competition which British cricketers and fans really enjoy watching.”

The English star was sold for 2.3 Million Australian dollars in Vivo Indian Premier League 2017 Auction as RCB purchased him for the season. Tymal Mills is capable of hitting the speed of 150 KPH which makes him good bowler in Australian conditions.

“Whenever I take the new ball and bowl in the Power Play I look to come hard – bowl fast, bowl my bouncers and use the pace and angle I’ve got being a left-armer. If there is any extra bounce in the surfaces we play on, then hopefully I’ll exploit that,” the left-arm pace bowler said in an interview on bigbash.com.au.

The opening match of big bash 2017-18 is scheduled to play between Sydney Thunder and Sixers on Dec 19.