Former Indian opener Virender Sehwag has announced that he would no longer be the part of Kings XI Punjab team in IPL as he steps down from mentor role. Sehwag was mentoring KXIP from 2016 and he was on the job for three years.

Viru announced his part away news from Punjab team on twitter. 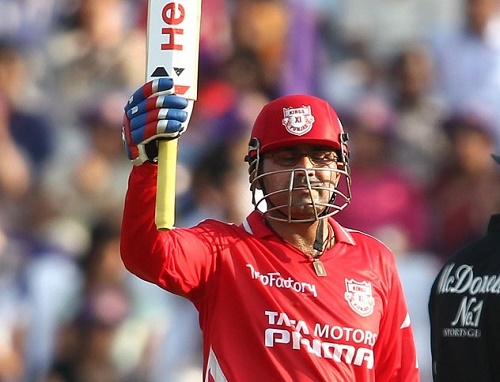 “All good things must come to an end and I’ve had a wonderful time at Kings 11 Punjab, for 2 seasons as a player and 3 as a mentor. My association with Kings 11 comes to an end and I am thankful for the time I have had here and wish the team all the very best for the times ahead,” Sehwag tweeted.

The retired right-handed batsman played two IPL season as a player for Kings XI Punjab as well before getting into the mentor’s role. Viru played 104 Indian Premier League matches and scored 2728 runs in those games including two hundreds and 16 fifties.