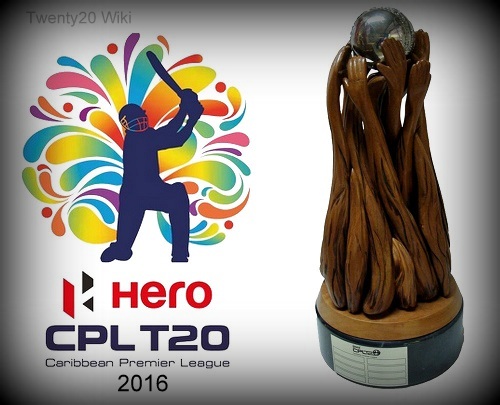 First ever hat-trick in CPL t20 cricket was taken by Afghanistan’s Rashid Khan who achieved the feat against Jamaica Tallawahs playing for Guyana Amazon Warriors during Caribbean Premier League 2017 season. Let’s have a look at the list of hat-tricks taken by bowlers in CPL. List of hat tricks in CPL T20 DATE BOWLER WICKETS […]

Chris Gayle’s 116 runs innings in 62 balls became waste for Jamaica Tallawas when St. Kitts & Nevis Patriots chased a record total of 241 in the 7th match of Hero Caribbean Premier League 2019. SKNP chased 242 target in 18.5 overs with the help of brilliant innings from Thomas, Lewis, Evan and Allen. From […]