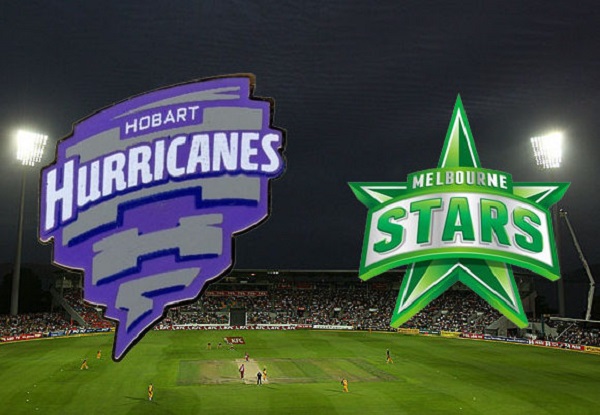 Melbourne Stars is all set to start their 2016-17 bbl campaign on boxing day and will play against inform Hobart Hurricanes who have defeated Sydney Sixers in their opening game of championship last night. David Hussey to lead Stars in the tournament with some amazing players in the side.

Kevin Pietersen, Glenn Maxwell, Michael Beer, Luke Wright, James Faulkner and Robert Quiney are some of the key players for Melbourne Stars in the event. Last year, team managed to reach to the final of BBL-05 but failed to win the championship and lost it to Thunder.

On the other side, Hurricanes have started this season with a big win over Sixers. Hobart managed to put 200 runs on the bard with some explosive batting from skipper Paine, Short and other middle and lowers batsmen. Meanwhile bowling was up to the mark as well as Tait took 3 wickets. Hence it will be interesting to watch out who will win the match.

Winning their opening game comprehensively, Hobart Hurricanes look to perform well against strong Melbourne Stars team. As per our predictions, Hurricanes have 60% win chances over Stars in BBL-06.

Live streaming and broadcast of 6th big bash league match can be watched on different networks and tv channels as per give info.

The live cricket match score of Hurricanes vs Stars 2016-17 KFC bbl match will be provided by espncricinfo.com and cricbuzz.com.