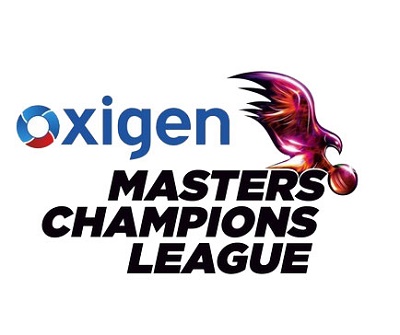 There were six teams participating in the Oxigen MCL 2016 as the tournament organizers announced 6 teams for the first edition. The participated 6 teams in event were:

The schedule of first MCL twenty20 season was unveiled on 20th December 2015. The participating teams played early stage of tournament in round robin format. A total number of 18 matches were played throughout the 2016 MCL edition including knockout games. Final was played on 13 February 2016 between Gemini Arabians and Leo Lions which Gemini Arabians won by 16 runs.

Sony SIX and Sony SIX HD will be telecasting live matches of Masters Champions League 2016 on TV in Indian sub-continent. TEN Sports to broadcast the matches in Middle East whereas PTV & Geo Super will bring live coverage of tournament in Pakistan.